✍The First Page: THE PILATE SCROLL by M.B. Lewis 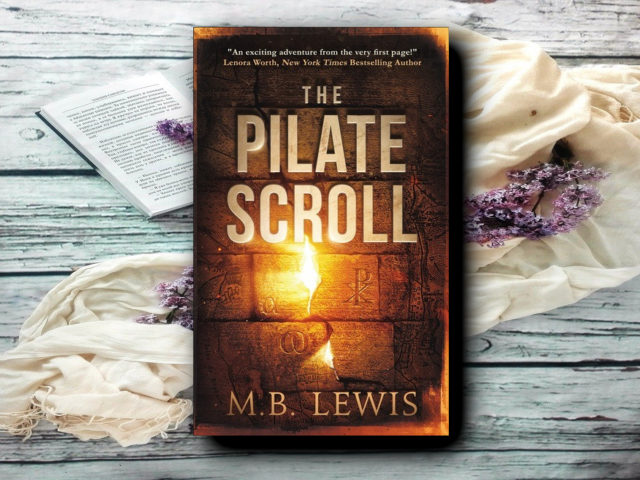 A quest to save the world . . . a secret that could change it. Forever.

Kadie Jenkins is a survivor. Now part of an elite group of scholars and scientists, their mission is to stop an impending global terrorist threat. But when a colleague is murdered in Egypt, Kadie finds herself pitted against a foe more terrifying than the one they were trying to stop. Teaming up with a renegade pilot and her younger brother, they find themselves in a race against time, greed, and certain death. Can they uncover a 2000-year-old legend to save themselves and possibly the rest of the world? 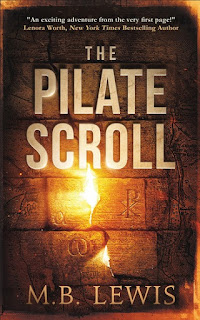 Port Said, Egypt
The Market District
Samuel Jackson was a dead man. Or at least he thought so. His phone call had been erratic, anxious--almost in a panic.
"Brian, we have to go." Kadie Jenkins stood and slid her iPhone back in the cargo pocket of her tan 5.11 cargo pants. She grabbed her purse and rose from the table in the back of the tiny restaurant, dragging her nineteen-year-old brother out before they had a chance to order their dinner. The restaurant sat tucked between shops selling hookahs on one side and women's clothes on the other. The aroma of fresh bread and grilled meats dissipated, replaced by the pungent scent of car exhaust and camel dung.
"It's only a fifteen-minute walk back to the hotel," Kadie said. "I bet we can make it in ten."
Brian stumbled behind her as they hurried along dusty streets. They turned into the souk, or open-air market, the brick-laid section of the market that was pedestrian-only this time of night. While many of the shops had their "roll-up" metal security doors pulled down, the market bristled with life.

Welcome to the blog! The first page is perhaps one of the most important pages in the whole book. It’s what draws the reader into the story. Why did you choose to begin your book this way?

Hi! Thanks for having me. What a great concept for a blog, this should be fun. And it’s not just the first page, it’s the first paragraph and more precisely, it’s the first sentence. I can’t tell you how many books have lost me with the first sentence. You have to let the reader have an idea of what kind of book they’re holding in their hands. I’ve always found that fast-paced action-adventure books are better served if they start off that way. So, The Pilate Scroll starts off In Medias Res, Latin for in the midst of things. The action has already started to take place. The book starts off with a dead man. Or at least he thinks he’s a dead man. Who is this guy and why does he think he’s a dead man? And someone close to him is immediately concerned. We learn who this person is, Kadie Jenkins, and she has her nineteen-year-old brother, Brian, with her. Subtle nods reveal what type of person Kadie is: she’s wearing 5.11 cargo pants, so she’s outdoor type; they’ll walk to the hotel, but they’ll walk faster than it takes, so she’s athletic and aggressive; and she leaves the restaurant before they ever order, so she has priorities, values, and can make decisions. The reader gets a sense of how the book is written, as their senses of sight, sound, and smell are engaged placing them in the Market District along with these two characters.

In the course of writing your book, how many times would you say that first page changed and for what reasons?

It changed five or six times I’m sure. The biggest change was the opening sentence. Originally, the first two sentences were one sentence. It sounded a little too long, so I broke it into two sentences, and it became more powerful. Then the third sentence came along to frame the action—our protagonist had received a phone call, triggering the action. One of the things I’ve learned over writing six books is how to insert information you want the reader to know. One of the keys is sprinkling the information along the way, instead of having a “data dump” of information. An example is Kadie’s brother, Brian. We learn on the first page that he is nineteen; he was dragged out of the restaurant; and he had stumbled in the street. On the next page, we would learn other things about him that subconsciously resonate with the reader why things would have happened that way.

Was there ever a time after the book was published that you wished you had changed something on the first page?

The beauty of self-publishing and indie publishing is that you can go back and change the first page. I think my first novel, Surly Bonds, changed when I made some significant modifications and re-released it as a second edition. When I wrote it, I didn’t expect it to be as well received as it was, and the book expanded into a five-book series that’s kind of a “House of Cards meets Top-Gun” series. So, the second edition tied it into the series with a little more depth. It’s been a lot of fun.

What advice can you give to aspiring authors to stress how important the first page is?

I would stress that you have one shot at getting the reader to want to read your book. And it starts with the very first sentence, the first paragraph, the first page. I’m sure I’m not the first person to say that here, but it’s true. Page one is not the place for flowery prose and data dumps. But work hard to establish a quick sense of the who, what, when, where, and why. Looking back at page one of The Pilate Scroll, we know Brian is nineteen, but is Kadie older or younger? The assumption is older because of how she is handling this situation, and that question is resolved a page or two later. But the story flows better without the massive data-dump right there in the third paragraph. So, my advice would be to keep it simple. And that’s the hard part. 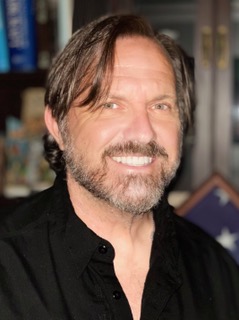 M.B. Lewis is an Amazon #1 International Bestselling Author, and his books have also been on the Bestseller lists on Barnes and Noble Nook and Kobo platforms. The author of the award-winning Jason Conrad Thriller series has been on numerous author panels at writer’s conferences such as Thrillerfest, The Louisiana Book Festival, The Pensacola Book and Writers Festival, and Killer Nashville.

A 25-year Air Force pilot, he has flown special operations combat missions in Bosnia, Iraq, and Afghanistan in the AC-130U Spooky Gunship. Michael is currently a pilot for a major U.S. airline.

A proud Christian active in his community, Michael has mentored college students on leadership development and team-building and is a facilitator for an international leadership training program. He has participated as a buddy for the Tim Tebow Foundation’s “Night to Shine” and in his church’s Military Ministry program. Michael has also teamed with the Air Commando Foundation, which supports Air Commando’s and their families’ unmet needs during critical times.

While his adventures have led to travels all around the world, Michael lives in Florida with his wife Kim. 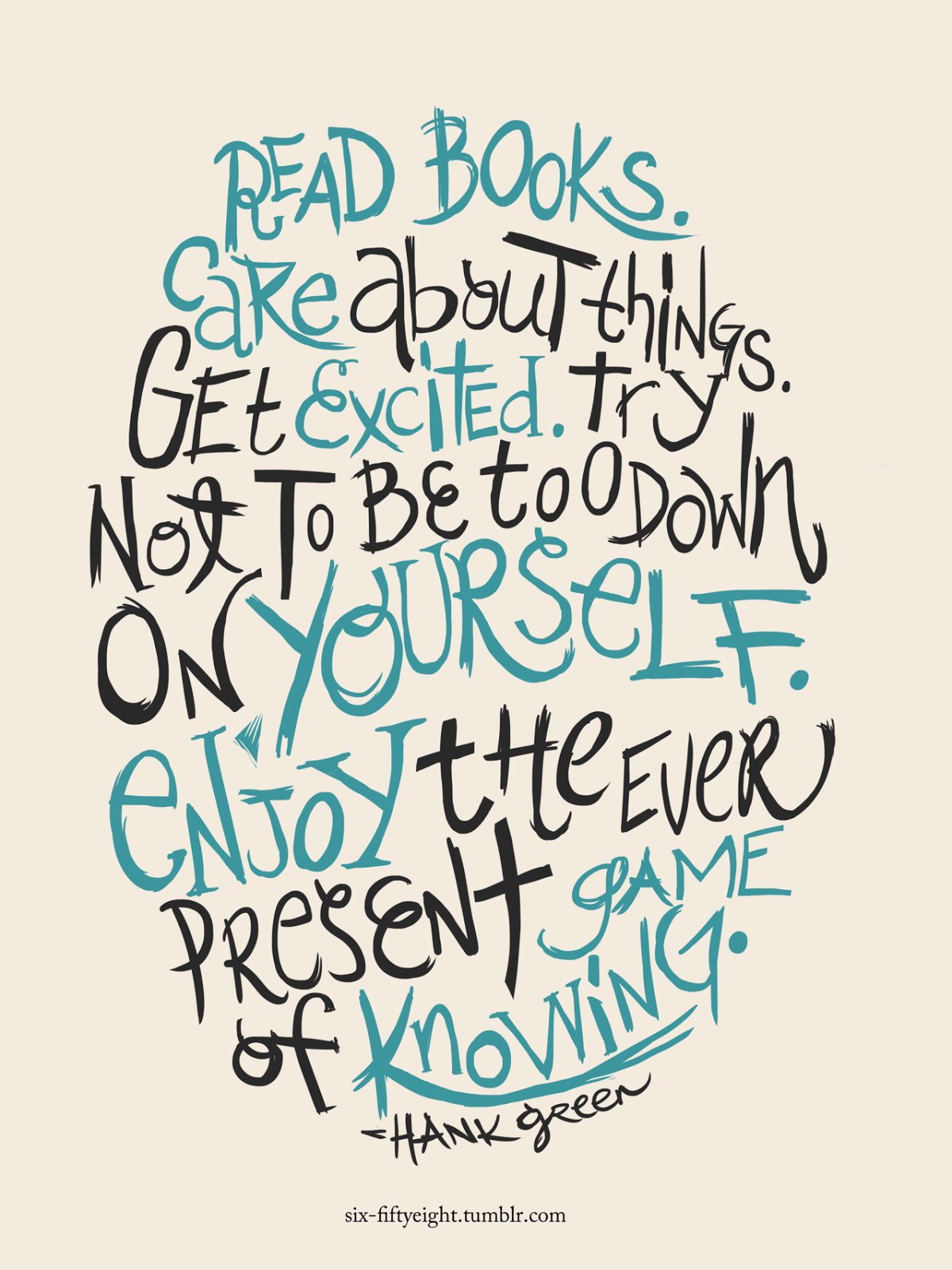